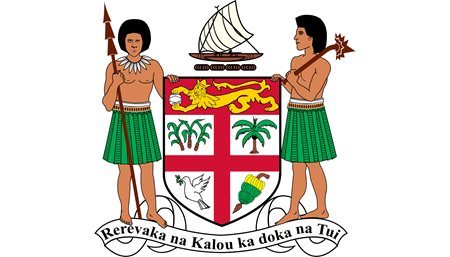 Prime Minister Bainimarama said that His Highness Khalifa Bin Zayed Al Nahyan, was a pillar of fortitude and an exceptional visionary leader for the UAE.

He added that President Sheikh Khalifa’s wisdom, passion and commitment to lead and transform UAE to become the modern and progressive nation has been exemplary and a true inspiration.

In addition, the Prime Minister stated that Fijians stand in solidarity with the people of UAE at this time of great sorrow, as we remember the life of a great global leader.

He said his thoughts and prayers are with the people of UAE as they mourn the loss of UAE’s President His Highness Sheikh Khalifa Bin Zayed Al Nahyan. 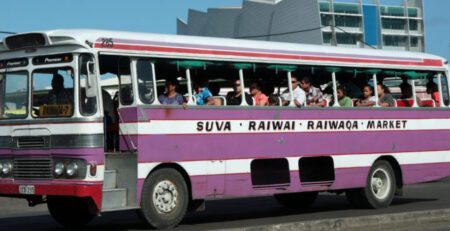 The Ministry for Wom... read more 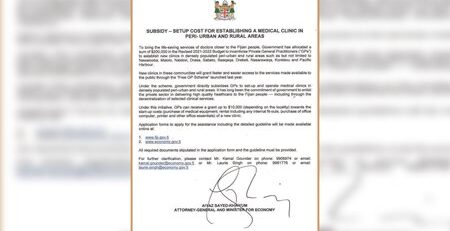 To bring the life-sa... read more 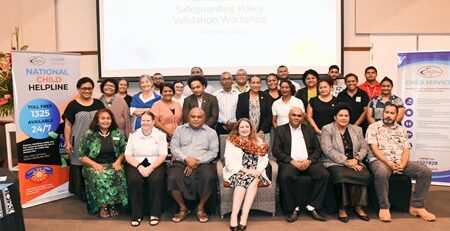 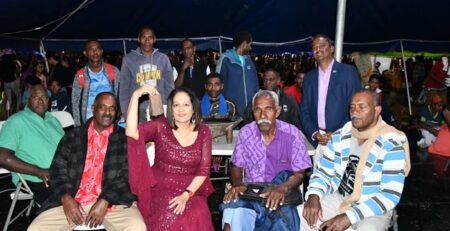 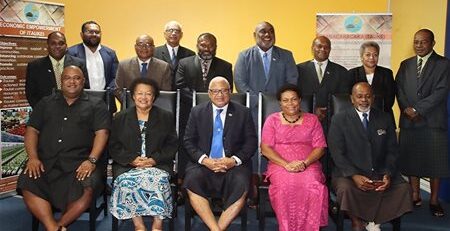 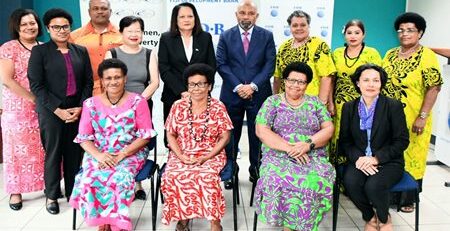 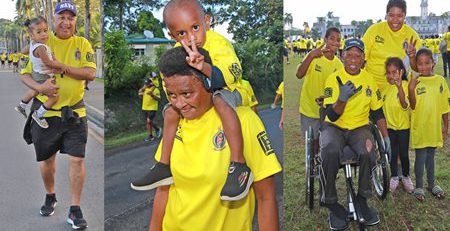 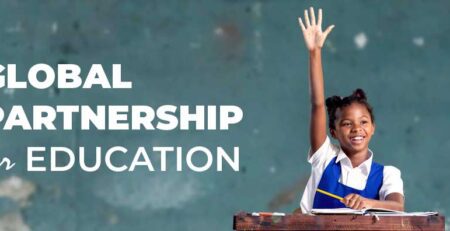 The Ministry of Educ... read more 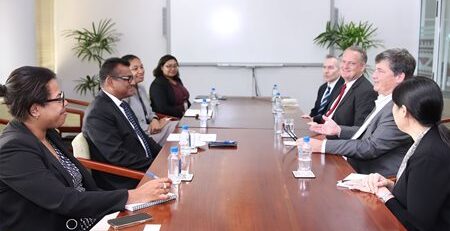